Op Eds and Opinion Pieces by Strategies for Youth

Legislators, reformer communities, government agencies and parents ask Strategies for Youth for guidelines, research and model policies. You can explore some of those questions by flipping the blue boxes and then reading our opinion pieces on those topics.

What should parents ask about the SROs in their children's school?
SFY's Opinion »

Should policies regarding use of force be different for youth than for adults?
SFY's Opinion »

How can policing affect the mental health of a community?
SFY's Opinion » 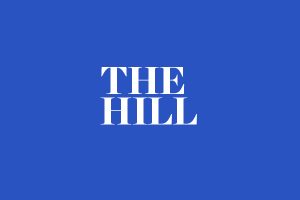 ‘We’re not excessive’: The case for training and oversight for school police

As if on cue, the same day that Strategies for Youth released its survey of state legislatures’ training requirements for police in schools — commonly referred to as school resource officers, or SROs — a video of a school resource officer slamming an 11-year-old girl’s head into a concrete wall went viral. The clip of a clearly traumatized child pleading for a male adult police officer to “get off of me” as he screams at her, while a school official meekly protested the treatment, vividly illustrates the report’s central premise: that the SRO program, as it exists in most states, desperately needs training and oversight. 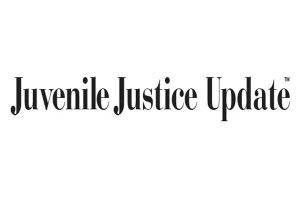 The School Safety and Security Specialist

It is frequently noted that middle ground is increasingly hard to find these days. This is particularly true in the emo­tionally charged debates about how to keep schools safe. On one side are those who argue that school police-or School Resource Offi­cers (SROs)-are necessary to keep students and staff safe, particularly from the horrific shootings that have become altogether too commonplace. 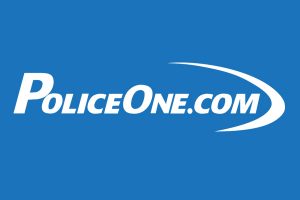 Why we need consistent training standards for police/youth interactions

Training standards could protect officers by setting clear expectations for performance, while increasing consistency of law enforcement interactions with youth. 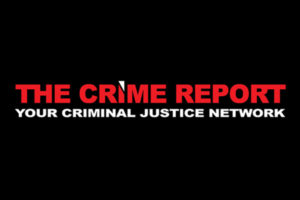 It’s been five years since an unarmed Michael Brown was shot by police on the streets of Ferguson, Mo., triggering a wave of protests and nationwide efforts—including a federal task force—to address the legacy of frayed relations between police and communities. But the recurring stories about police shootings of civilians across the country since then have made it obvious that the central issue of American law enforcement has not been tackled.

‘When Most of Us Struggle, We Just Need a Shoulder to Lean’

The winners of the first annual “Youth Voices Contest,” sponsored by Strategies for Youth, offer poignant—and hopeful—takes on the often-charged relationship between young people and police. 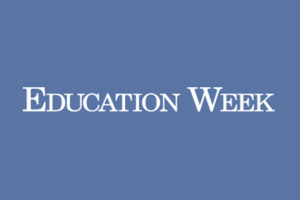 We Are Spending Millions to Put More Cops in Schools. What Could Go Wrong?

The real risk of undertrained school resource officers.
Children and their parents have long felt anxious about school. This year, however, many leave home each morning suffering from an acute fear unknown before 1999: that their school will be the site of another mass shooting. Since last year’s deadly school shootings, parents, psychologists, and educators report that children are suffering from PTSD and panic attacks that may be adversely affecting their brain development. 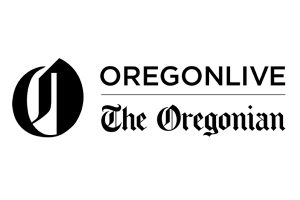 The Portland School Board should rethink its decision to pay for police officers in schools (“Portland School Board votes to pay for police in schools amid outcry,” Dec. 12). Our experience, borne out by studies, is that police are deployed in schools in haphazard ways, rarely receive appropriate training in education law, adolescent psychology, or de-escalation strategies, and respond in ways that undermine the educational mission of a school.

Wanted: Judges Who Can Change the Way Police Treat Youth

Adult to child: “You should know better.”
It’s time courts said something similar to law enforcement agencies. The unusually large number of judicial appointments for openings on the federal bench this year presents a unique opportunity to respond to calls for improved policies and better training for law enforcement in its interactions with youth. 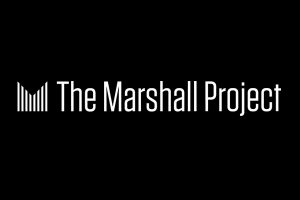 Can the conviction of Chicago cop Jason Van Dyke
finally force policing into the 21st century?
Chicago continues to reel from the shocking circumstances surrounding the shooting death of 17-year old Laquan McDonald four years ago by police veteran Jason Van Dyke. The case sparked massive protests, the ouster of the police chief, the electoral loss of the state’s attorney and the first conviction of a police officer in 50 years for a murder committed while on duty. It almost certainly contributed to Mayor Rahm Emanuel’s decision not to seek another term.

Using Tasers on Youth Inspires a Shocking Lack of Action

In August, an 11-year-old African-American girl was tased by a Cincinnati police officer when he tried to apprehend her for shoplifting. The news was greeted, predictably, with dismay by officials there.

After all, most of the public does not like the idea of a small child being subjected to police force, particularly when she was fleeing from, not advancing toward, the police officer.