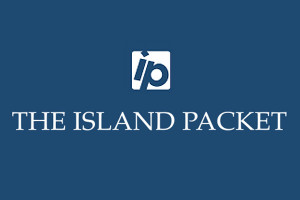 Three Schools Among Top Places in County for Crime Reports

Police are writing more crime reports at three local schools than almost any other location in the county. The Island Packet and The Beaufort Gazette analyzed every non-traffic crime report filed in Beaufort County in 2014 and ranked the addresses where the most reports were written. The county’s two Walmarts were the two top spots for crime reports, as reported Wednesday. Three schools, all in Beaufort, also made it into the top 10. 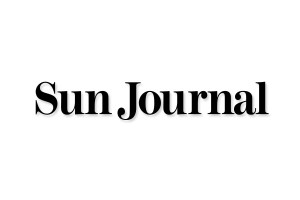 All week, police and officials from juvenile probation have gathered in Lewiston for “Policing the Teen Brain” training. The idea is to improve interaction between police officers and the youths they deal with daily. 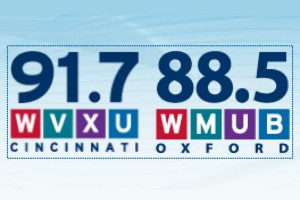 Focus On Kids Is Future Of Collaborative Agreement

Children are the future of Cincinnati’s collaborative agreement. That was a main theme coming out of a community policing roundtable Wednesday morning. 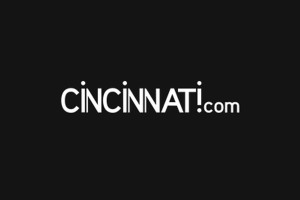 If the city wants to solve its crime problem, it needs to improve the way it handles juvenile criminals. That was the re-occurring theme of a police roundtable of elected officials, community activists and police officers held Wednesday…. 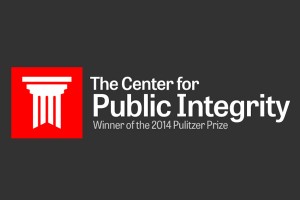 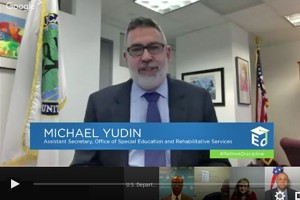 RethinkDiscipline: What Communities Should Know about School Resource Officers

Video: U.S. Department of Education panel discussion about School Resources Officers and the role of the law in our schools. Lisa Thurau from SFY is a member of this panel. 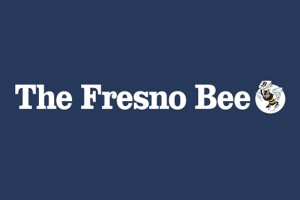 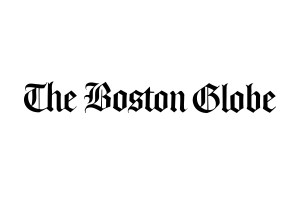 Boston school police have revived their push to carry pepper spray on the job, saying they must protect themselves and others from urban violence that spills onto school grounds.

It costs Hamilton County taxpayers about $221 per day just to detain a youth offender. 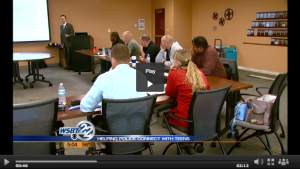 Brian Lumpkin is interviewed about officer training Strategies for Youth is doing in Elkhart County, IN.