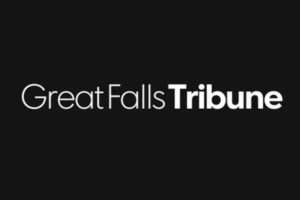 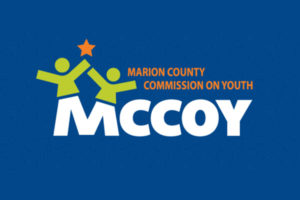 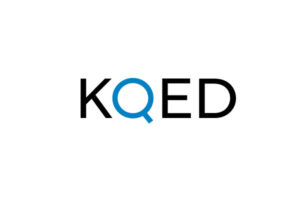 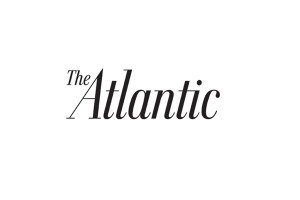 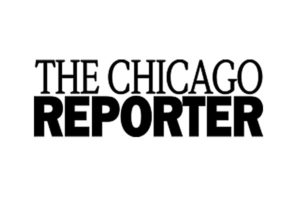 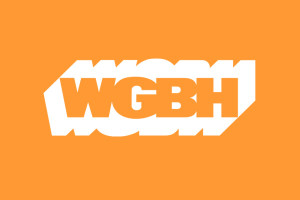 In the coming weeks, US Attorney for Massachusetts, Carmen Ortiz, is expected to announce the results of an investigation into alleged racial harassment and discrimination at Boston Latin High, the city’s premier public exam school. The probe started after Ortiz created a full-time civil rights unit in her administration. Many welcomed the BLS inquiry. But some question the motive behind the investigation. 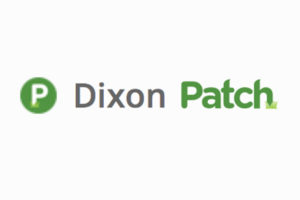 The Policing the Teen Brain training event seeks to improve interactions between youth and local law enforcement.
The Solano County Probation Department, Fairfield Suisun Unified School District and officers from local law enforcement agencies across Solano County will be attending the Policing the Teen Brain training event June 27-30 at the Solano County Events Center, 601 Texas Street in Fairfield. The training is funded through the Mentally Ill Offender Crime Reduction Grant Program which was received by the Probation Department in 2015… 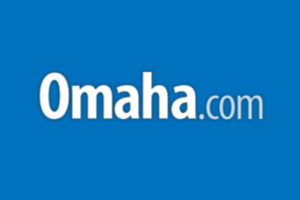 Students who went to Millard North High School in the last decade probably were stopped in the halls by Officer John Martinez. He would ask about their weekends, the people they were dating or their extracurricular activities.

Why Some Officers Are Policing Kids Differently

Some of the most high-profile incidents of police violence in recent years have involved youths and teens. In Ferguson, Michael Brown was 18. Baltimore’s Freddie Gray was 25, and had a history of encounters with police. Tamir Rice, in Cleveland, was only 12.